Image by https://imwaaal-cyberpunk.tumblr.com/ check him out on his Tumblr ^^^^^^

Music was made by https://www.youtube.com/watch?v=T5o_0BoTvWg check them out on youtube ^^^^^^^

“Escaping is futile, put your hands in the air.”

As Henry approached the cities border his shoulders became even stiffer than before. His heart thumped so loud he could now hear it as clear as a gong. Fear and worry filled him like an over blown balloon. The excessive security measures disheartened him even more than the impoverished suburbs.

Everything there was elite, only the best of the best for the city guard of course. The wall surrounding the city was at least 30 feet tall with turrets every ten yards. The security guards were dangerous androids with tormenting glowing eyes. Each was suppose to be more dangerous than a hundred people. The gate was many layers thick with a scanner sitting directly above ready to look through all deception.

Henry’s analysis was simple, it would be impossible to get into the city alone. He’d need to assemble a group of people capable of a highly complex break in. He certainly had little money to hire any professionals. He definitely had no favors out here in the suburbs. He’d need to find exceptional people desperate to get out themselves, and he knew just where to look.

Henry turned to head towards the suburbs, in order to get more help. For one bone chilling second Henry’s eyes met with the androids. Their piercing blue scanners taking him apart pathologically gave Henry chills. They looked so human yet so soulless it made him regret his new goal.

Henry would have to find help and sneak past them by tonight if he wanted to get to a ship. The more he moved the more conflict seemed to pile up in front of him. Even though he felt hopeless he knew what was important. His sister wouldn’t have forever, he had to keep going. Everything Depended on it…

Thank you for reading guys! Our next post should be on Thursday at our usual time. I hope to see each and everyone of you again, enjoy the rest of your day, thanks again for reading! Goodbye! 🙂

Check Out Our Other Stuff

Long ago, in a small Indian village, there lived two swordsmen. Both of them possessed incredible prowess with a blade, but the similarities ended there. The first was named El, and he was towering and powerful. The next was called Da, and he was swift and dynamic. Never had their blades touched in combat, but you would hardly know it the way they boasted. Pridefully, they’d parade the streets proclaiming their superiority over one another. However, never would they put it to the test.
One day, a swordsman from the north visited the town. He wore the trappings of an incredible master. He had elegance, poise, and most importantly, a beautiful blade worth more than gold. Despite his appearance, he did not brag or scream. He bowed to El and Da and asked their permission to enter.
This act confused them, why would a master humiliate himself.  If anything he should challenge them, prove his prowess with a blade. Force them to submit not put himself in the same position.
Unable to understand his ways, the men began to convince themselves that he was fake. In the dark of name, they plotted to humiliate the man. Challenge him to a public duel that would expose him to fraud.
The next day they carried out their plan, in a frenzy, Da and El scolded and mocked the man hoping to bring him to violence.
They drew their swords and proclaimed him a coward and a fake. They positioned him so he would need to defend his honor.

The crowd was watching with bated breaths what would happen next. Would the swordsman cower seeing Da and El in all their strength, looking at him as if they were about to slay him.  Did he have to face the challenge that was put forth. He knew men like them who were boasters and when confronted would not be able to put up a great fight and had come across many such men in his travels. He had mastered the art of swordsmanship for many years, living with a Master in a Monastic School, high up in the mountains, where they were taught the art of sword fighting with mindful meditation, to be vigilant, calm, patient, understand the opponent’s thought when fighting. How one has to fight not with anger or hatred in his mind as that will lead you to your downfall but with humbleness and courage.

He knew he could defeat both Da and El easily but he did not want to do that and show his proudness unnecessarily.  They did not know that he had mastered this art of swordsmanship. They were confused how could a master want to enter the arena for a combat when he needs to teach students how to wield a sword during a fight or a battle. They thought him to be a fraud and expose him saying that this man was not a Master but an Imposter.

The Master knew that they were good men but since they had challenged him he thought of simply playing a little game with them. He went forward and picking up his sword with pure awareness in his inner being, the Master fought both of them in a style that all were left in awe. His strokes were so meticulous they were no match for him and were totally defeated, lying on the ground with their swords thrown at a distance. They did not know what had happened to them. He was so swift and deft with his sword.

The multitude were aghast seeing this fight. They had never seen such a combat in their life and there was thunderous applause. Afterwards, the Master picked both of them and they all walked away from the arena.  Both the men were ashamed of themselves and fell at the feet of the Master and said, “We are extremely sorry for thinking you to be a fraud when you are a True Master. You could have killed us but you spared our lives and have shown us how to be noble and compassionate to one and all. We will never underestimate any Master who comes in our midst”. Then the Master said, “You both are brave and courageous men. Learn the proper art of combat and do not show pride and hurt people by what you have been taught. Be humble and richer in spirit and lead a simple life of purity and spiritual cleanliness.” So saying he left from this Indian village. 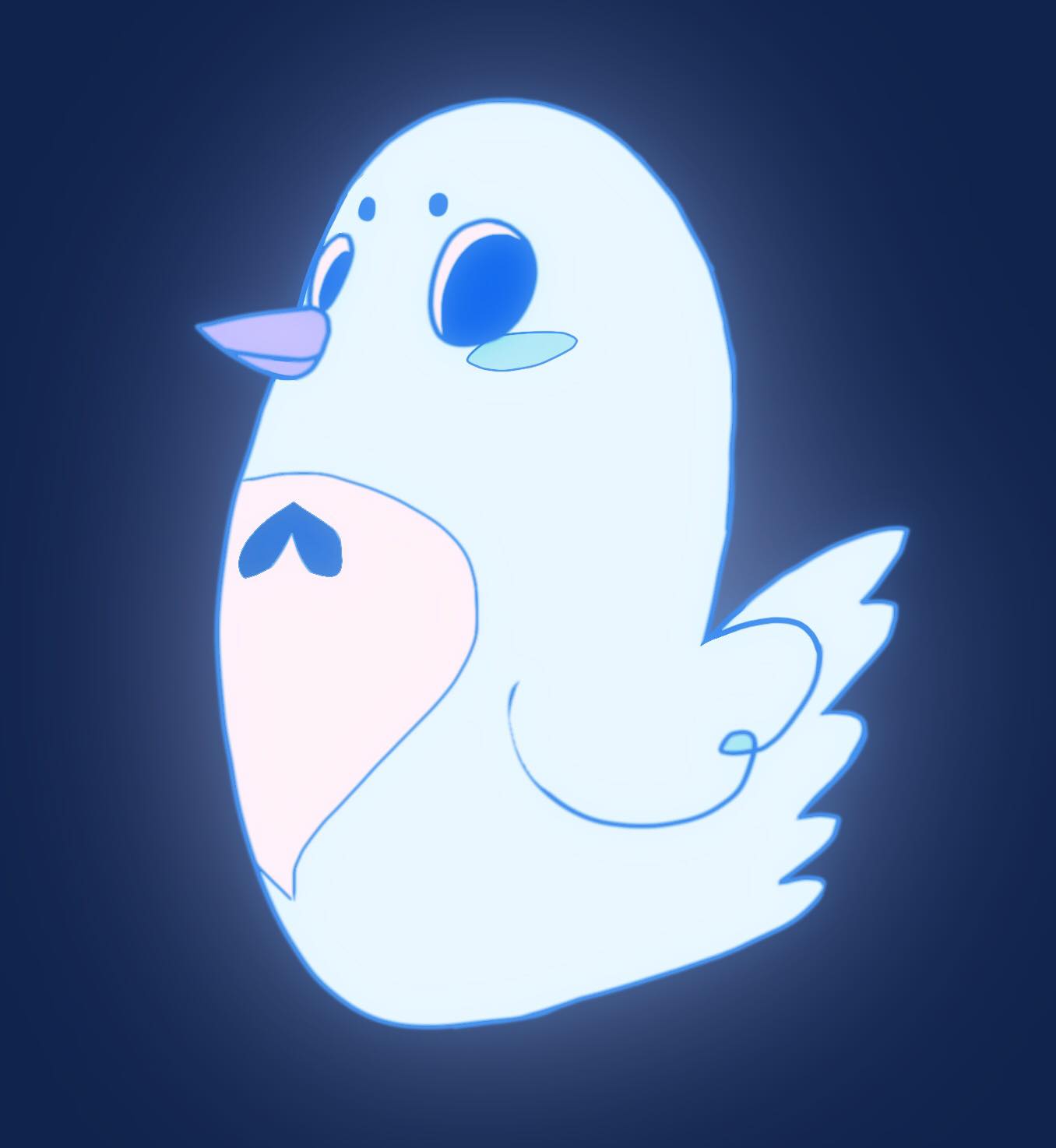 Any donations are greatly appreciated, but not necessary.

Blurring the lines between poetry and prose

SAVE 90% OF FEES IF YOU ARE A MEMBER WITH MY CLINIC . Email: dr.fawzyclinic2019@yahoo.com